Sami Nikander’s career path at HKScan has been eventful: he started as a seasonal worker and is now the new Head of the Paimio Unit. In addition to the good working environment, he values especially the development and career opportunities offered by his employer – the potential in employees is recognised and they are encouraged to move forward in their career.

Sami Nikander was recently appointed as the Head of the Paimio Unit at HKScan. Before this, he worked for 11 years in various positions at the Forssa Unit. However, Sami was first introduced to HKScan already during the Christmas season of 2006 when he worked as seasonal help in the smoking department of Christmas hams. After having graduated as an electrician and doing his military service, Sami found his first permanent job within the production department at the HKScan Forssa Unit, but not as an electrician. 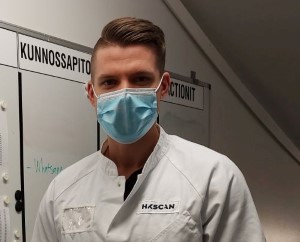 “I worked at a department where we cured and marinated meat and prepared marinades. I really enjoyed working there as the work was varied and I kept learning new things”, Sami explains.

“After a few years, however, I felt that it might be time for new challenges. Also, I wanted to advance in my career, so I discussed the matter with my superior.”

The young man’s capabilities had been noticed by then, and it was suggested that Sami would start running a new project that aimed at improving the quality of automation in cutting and slaughtering. Sami was immediately interested, as the position would familiarise him with cutting and slaughtering, which were new areas for him.

“I liked my new job as it was more flexible than what I had had before – I was given goals, but it was up to me to find and decide upon solutions as to how I would reach them”, Sami says.

The project was successfully accomplished in a few years, and at the same time a supervisor’s position became available in the slaughtering department. Sami was inquired whether he was interested in the job and he was ready to grasp at the opportunity. During the quality development project, he had already familiarised himself with the automation in the slaughterhouse as well as the workers there, so he did not need to start from scratch. Supervisory position was new to him, but it appeared as a very interesting area in the job. His knowledge of human nature and a suitable combination of casualness and determination are his guiding principles in working as a supervisor.

An opportunity too good to pass up

After a year of working as a supervisor, Sami was asked to step in as a deputy for the department’s manager. He was really flattered by this show of confidence. The extended job description meant that he had an opportunity to develop his competences, as did his role as an occupational safety representative. Sami, ambitious as he was, gained further competence from studying – around the same time he started his studies in biotechnology and food engineering at the Häme University of Applied Sciences (HAMK) in his free time.

“I really enjoyed working as a supervisor at the slaughterhouse. We had a great team, and the workplace atmosphere was superb. But when I was asked whether I was interested in taking over as Head of Unit in Paimio, I didn’t hesitate to apply for the new job one bit as it was a great opportunity – I just had to take it”, Sami says.

The fact Sami especially appreciates in his employer is the ability to recognise the potential in people. Employees are encouraged and offered opportunities to develop themselves and move forward in their career.

“I recommend seeking a summer job at HKScan; who knows what kind of a career path may start from that.”

HKScan is a large, international company that is growing into a versatile food company. HKScan aims at carbon neutrality, and the various tasks and positions within it range from the development of responsible primary production and ethical procurement to innovative consumer marketing. Responsible products and a sustainable way of operating are a central part of the company’s business approach, and this aspect further adds to the significance of working within the food chain.

Sami started working in Paimio in early December 2020. The unit is comprised of more than 30 employees and white collar employees. Sami’s job description is partly still finding its final form but, in short, it can be said that the Head of Unit is responsible for the entire unit. Monitoring, budgeting, investments, development, maintenance, occupational safety and well-being of employees as well as many other matters associated with responsibility, such as the well-being of animals, are the first that come to mind about his tasks.

The Paimio Unit has put a lot of effort in the well-being of animals in the past few years. Good results have been achieved through training of staff, development of slaughtering processes and guidelines, as well as investments.

“Well-being of animals on farms, during transportation and in connection with slaughtering are a central part of the responsibility work at HKScan, and we develop our operations continuously in order to promote the well-being of animals here in Paimio, as well”, Sami emphasises.

Studying and training at the gym after working hours

Sami’s house is in Forssa, and as he started working in Paimio, his five-minute journey to work was replaced by an hour of driving each way. He wants to review the situation for the moment but moving to Paimio sometime in the future is not completely ruled out. 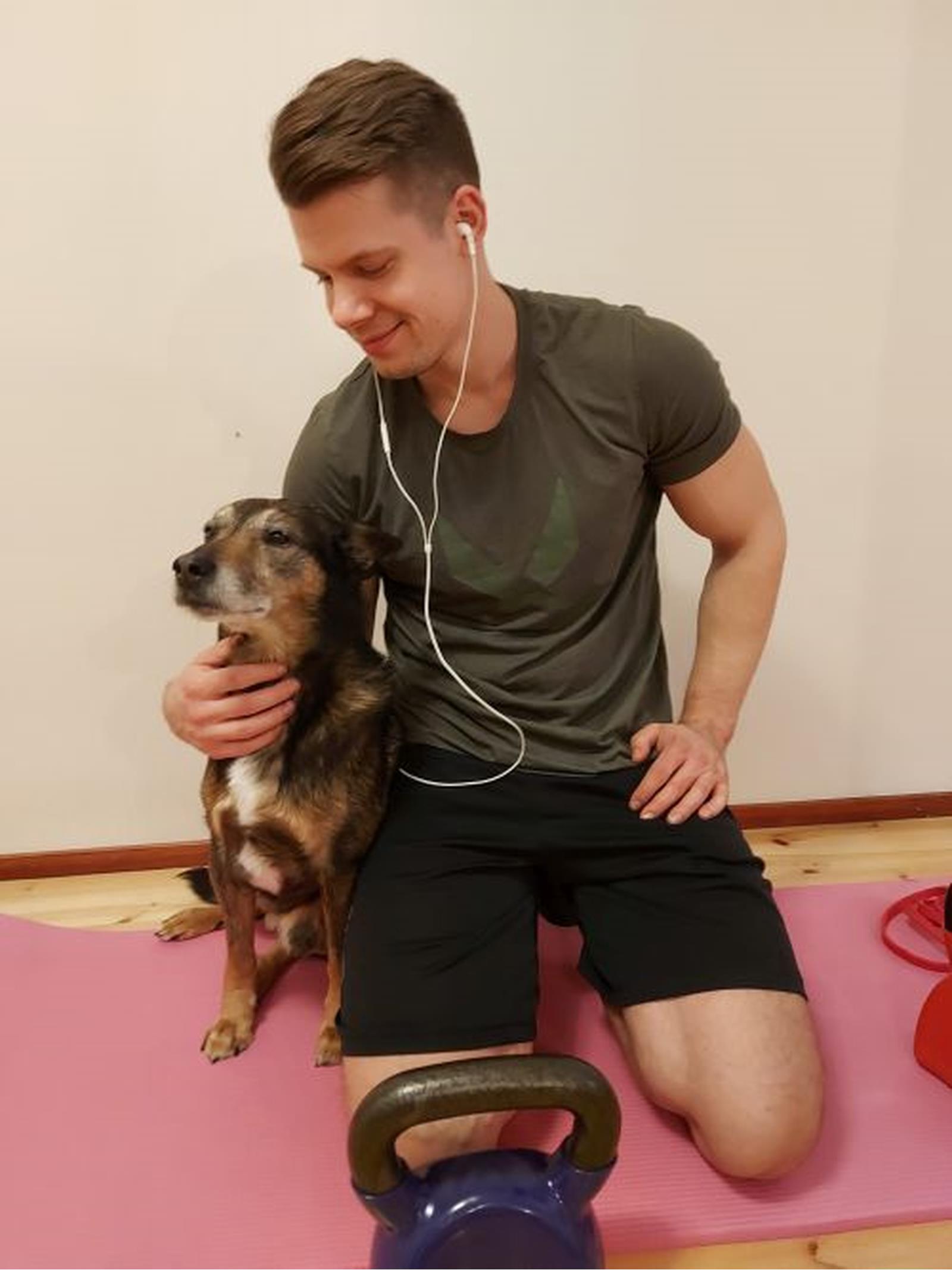 In addition to his studies, Sami spends his time off work at the gym – something he has been active in for more than 15 years. Furthermore, he likes to listen to audio books, meet up with friends and travel. Usually, Sami chooses a new destination for each trip.

“So far, the most memorable travel destination has been Dubai, where the megalomaniac scale of building impressed me indelibly”, Sami says.