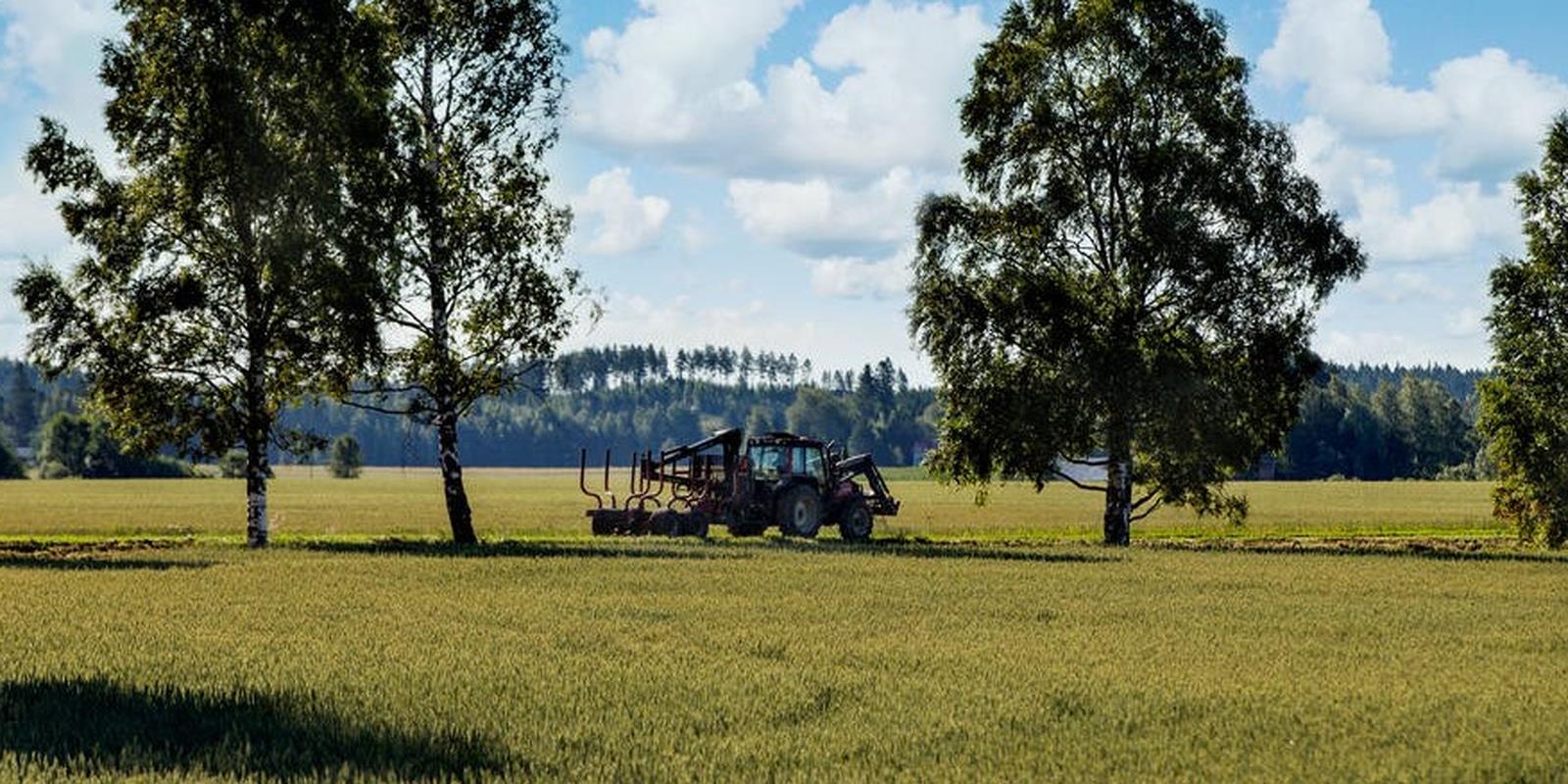 This historically hot and dry summer has had a wide impact on agriculture and meat production. We gathered a few points to summarize the situation:

Drought has been tough on agriculture this summer. In Northern Europe the drought season started already in May, and as the summer continued hot and dry, it was clear that the weather would weaken this summer's harvest.

Consultancy Stratégie Grains has again lowered its forecast for EU wheat sprouts. According to it, the harvest will remain at 127 million tons, which is a tenth lower than last year.

Damage caused by droughts is affecting the whole area’s agriculture. In addition to food grain, heat also affects meat production when production of animal feed is in trouble.

Weeks of extreme heat and very little rain are threatening farmers’ income in Northern Europe. Farmers with livestock are in distress due to the the lack of feed and rising costs in Finland, Baltics, Sweden and Denmark for example. Consumers can support the local farmers by always choosing a domestic product.

Consumers in many countries are pondering how heavily weather affects food prices. In large parts of Europe, it is announced that the heat can raise food prices in several countries. For example, in Finland it is predicted that bread and flour product prices may increase by 2 to 20 percent, depending on the product according to The Finnish Broadcasting Company Yle’s interview. 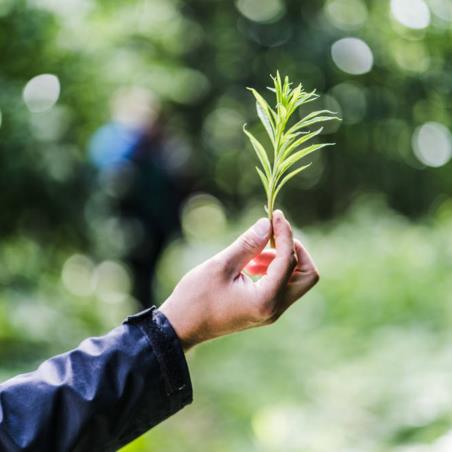 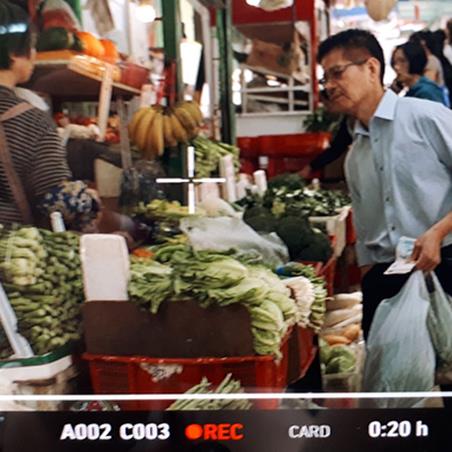 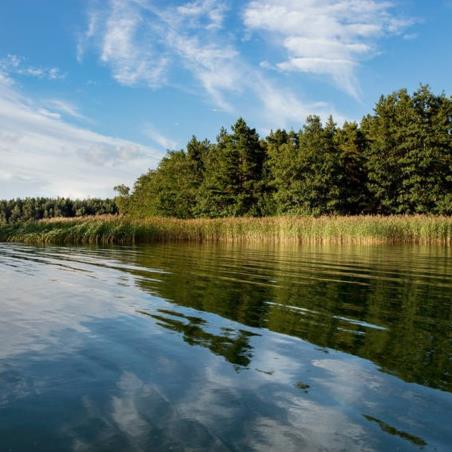 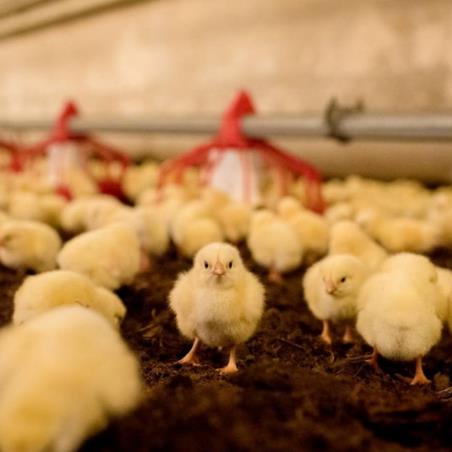 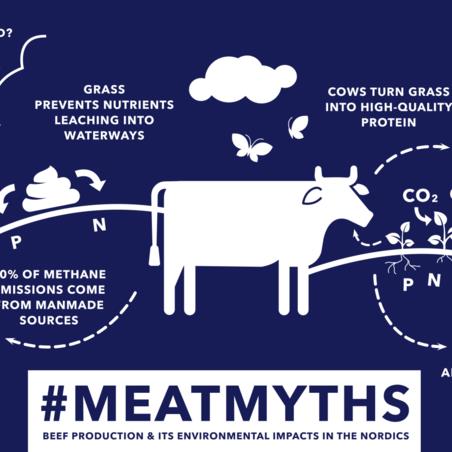 Busting #meatmyths: Is beef production really a major threat to the environment? 10/12/2018