In the growing seasons 2020 and 2021, HKScan used precise measuring technology on the Agrofood Ecosystem® pilot farms. Carbon flux measurements were used to measure the variation in carbon dioxide levels. The data shows that good biomass and high amount of chlorophyll increase the carbon sequestration potential of the field.

HKScan is targeting a carbon-neutral food chain by the end of 2040. We work together with contract farmers and partners to achieve carbon neutrality. Datasense’s measurement services and carbon flux measurement chambers were used in the pilots. The carbon flux chambers contain Vaisala’s sensor technology.

Carbon sequestration verification studies are being carried out at about twenty sites across Finland.

If the vegetation for some reason cannot photosynthesise or the level of photosynthesis is lower than CO2 released from soil respiration, the carbon dioxide level in the chamber starts to rise. In that case, the field block releases carbon into the atmosphere.

Grass farming also has a positive impact on climate. In contrast, a tilled or stubbled field turns into carbon emissions in the autumn after harvest. The picture taken on 22 September 2020 shows a carbon flux measurement chamber on a catch crop field.

The picture shows a measurement period of 24 hours. According to the results, cover crops bound carbon while a stubble field acted as a source of emissions. Variation in the amount of light had a direct impact to the photosynthetic efficiency. 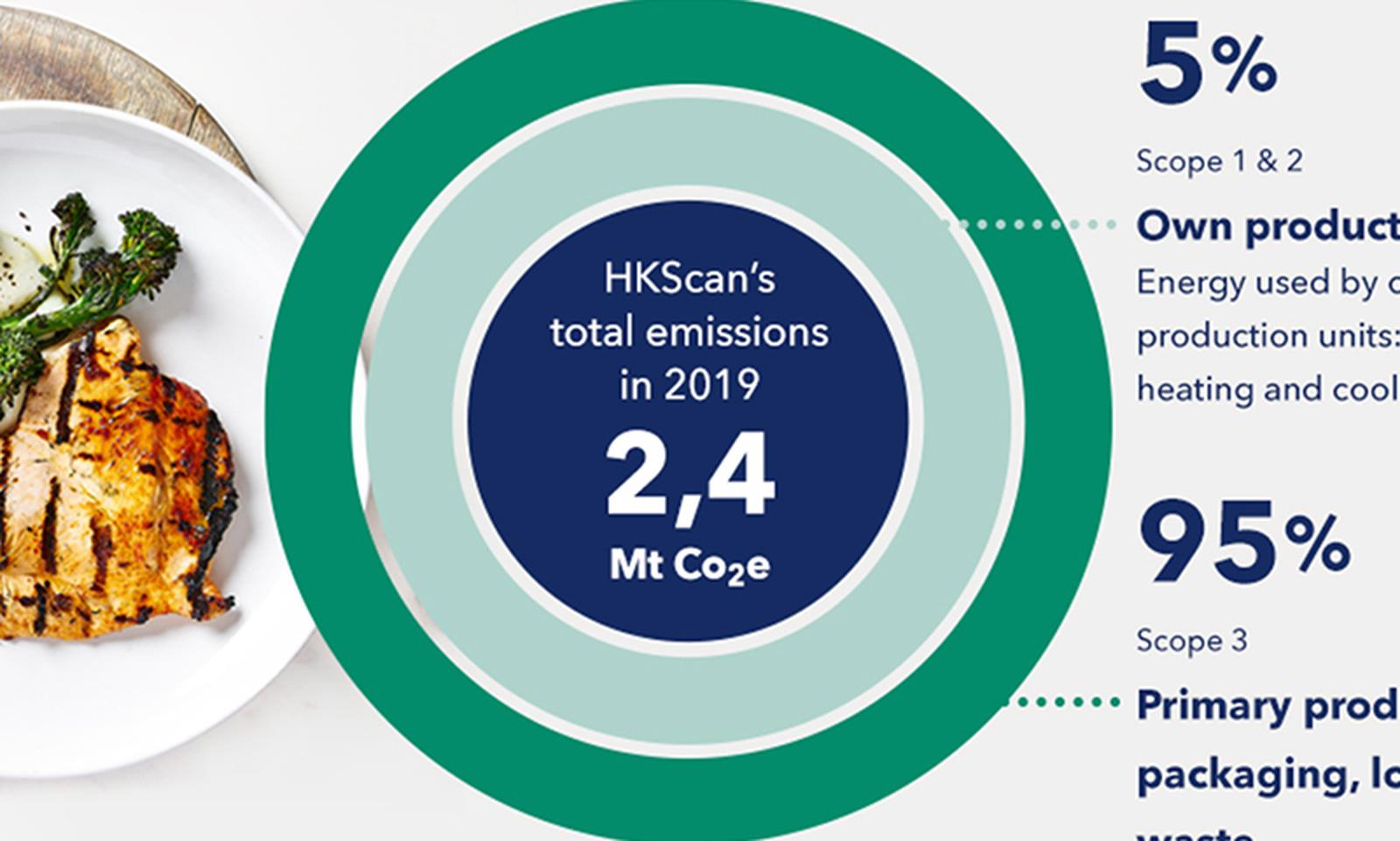 Aiming for carbon-neutral food production in 2040

We aim to make our own industrial production carbon-neutral by the end of 2025 and to achieve carbon neutrality throughout the farm-to-consumer value chain by the end of 2040 at the latest. 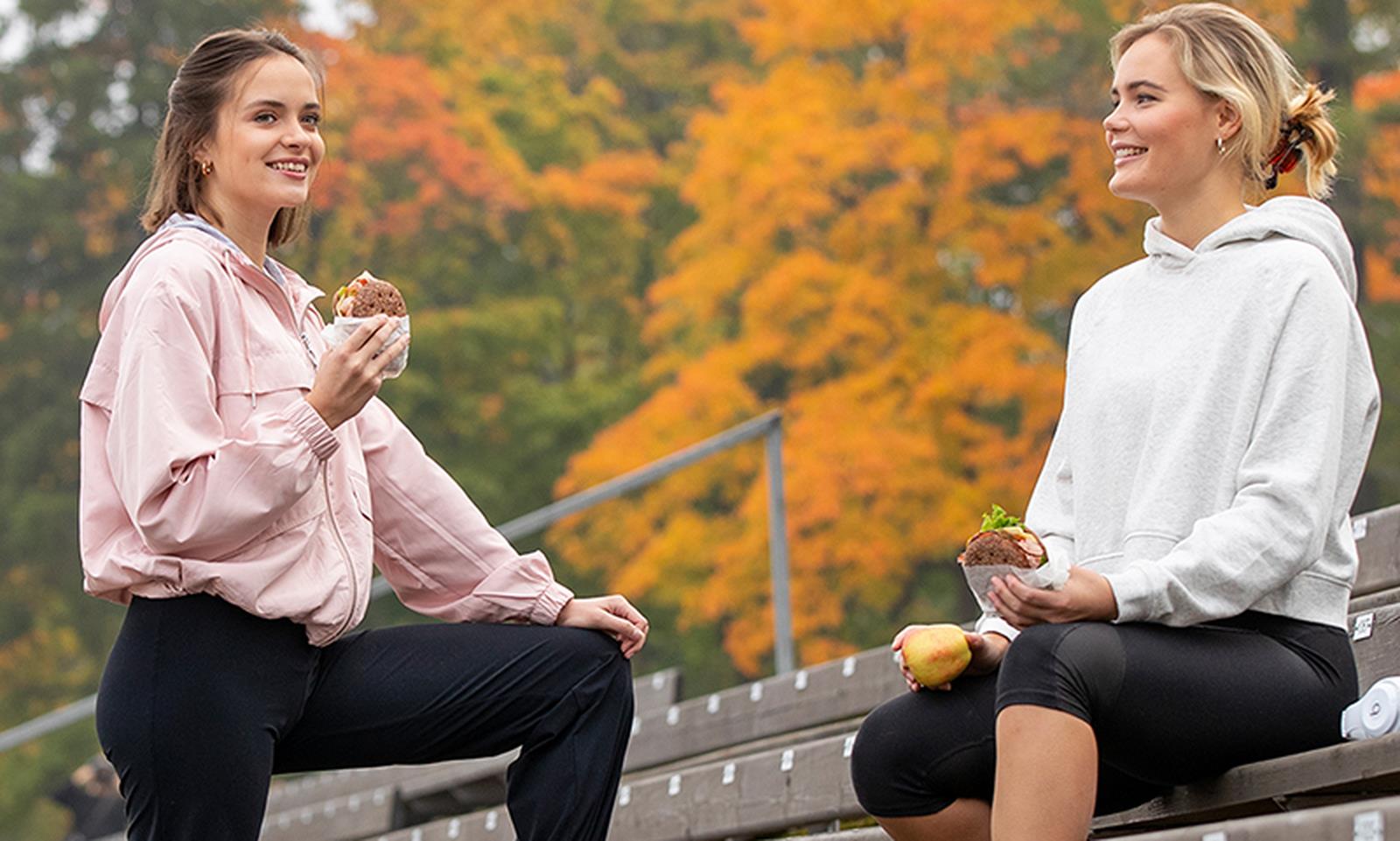 We do goal-oriented work to reduce environmental impacts of our operations in almost 20 production units and offices. We focus on reducing climate emissions and energy and water consumption.