The production of soy and palm oil may have significant environmental and social effects locally. As one of the largest meat producers in Northern Europe, HKScan is committed to using responsibly produced raw materials. 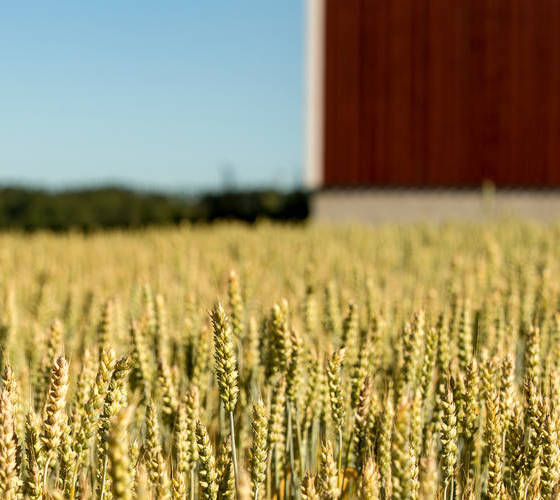 To ensure the sustainability of soy we use, we are a member of the Round Table on Responsible Soy (RTRS).

Only responsibly produced certified soy is used in the value chain in Sweden and Finland. In Sweden responsible soy has been used since 2015 and in Finland since 2017. In Denmark and Baltics HKScan will continue to monitor the market demand and will make decisions accordingly.

Use of palm oil

We are a member of the Round Table on Sustainable Palm Oil (RSPO).

HKScan uses only small amounts of palm oil in its production, but the company endeavours to ensure it is responsibly produced. Most of the palm oil used in HKScan’s products has been certified, and the percentage will be increased. The target is to only use RSPO certified palm oil, the palm oil is also substituted with other oils like rapeseed oil. 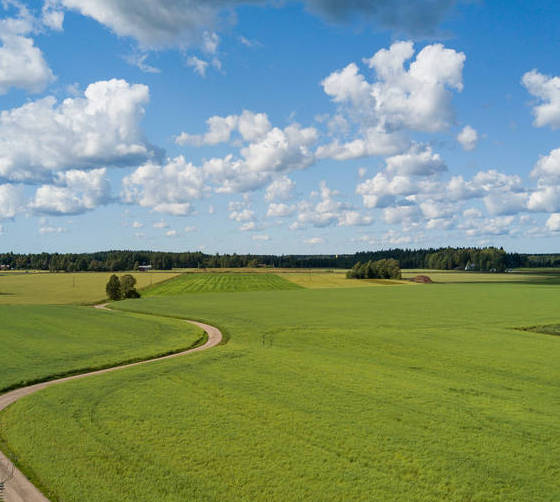 In 2016 HKScan Finland, Kesko, Arla Finland and Unilever Finland signed a pledge to use only responsibly produced soy in collaboration with WWF Finland. The Finnish soy pledge covers both the domestic production chain and imported soy. All the signatories are committed to ensuring that the soy used throughout their production chain will be responsibly produced by 2020, for HKScan Finland the commitment is fulfilled from 2017. 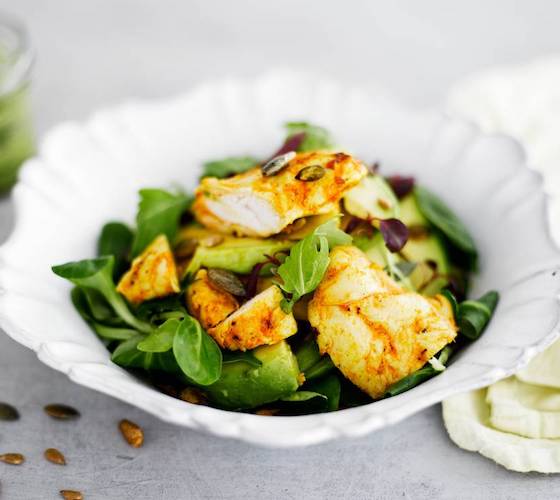 The Soy dialogue is a board, voluntary network which includes branch organizations, the feed industry, food producers and store chains. The participants have signed an agreement with the target to guarantee that the soy used for production of food in Sweden is produced in a socially and environmentally responsible way.