Grazing cattle contributes to biodiversity in many ways. When grazing in a herd, animals can conduct species-specific behaviours.

For all types of pastures, grazing has many positive effects in promoting biodiversity. Traditional biotopes include species-rich, continuously long grazed meadows and coastal pastures that provide habitat for many endangered plant and animal species. These habitats are managed and protected by grazing animals that prevent reforestation. Animal manure, in turn, attracts microorganisms to grazing areas, stimulating their activity. Grazing also increases the number of different plant species as it evens out the competition for growing area.

Grazing also combats climate change as vegetation sequesters carbon. Perennial grassland crops increase year-round vegetation cover and contribute to reducing tillage. Of the pasturing methods, rotation pasturing is used in carbon farming. In carbon farming, animals graze efficiently for short periods at a time on one small plot and move on to the next. In addition, when grazing, animals themselves harvest the grass feed they need. This decreases the need for machines and stored feed.

When grazing in a herd, animals can conduct species-specific behaviours. Pastures are comfortable for animals to move and lie on and to take care of social relations between the herd members. Furthermore, disease pressure is lower on pastures when animals have more space.

At HKScan, the requirement for our Quality suckler cow farms is that the farm animals graze. In this way, mothers have access to pasture with their calves and are allowed to carry out their care instinct, and calves learn grazing and social skills from their mothers.

Beef production in the Nordics

Local meat in the Baltic Sea region is a sustainable choice. Read more about the charasteristics of Nordic beef production. 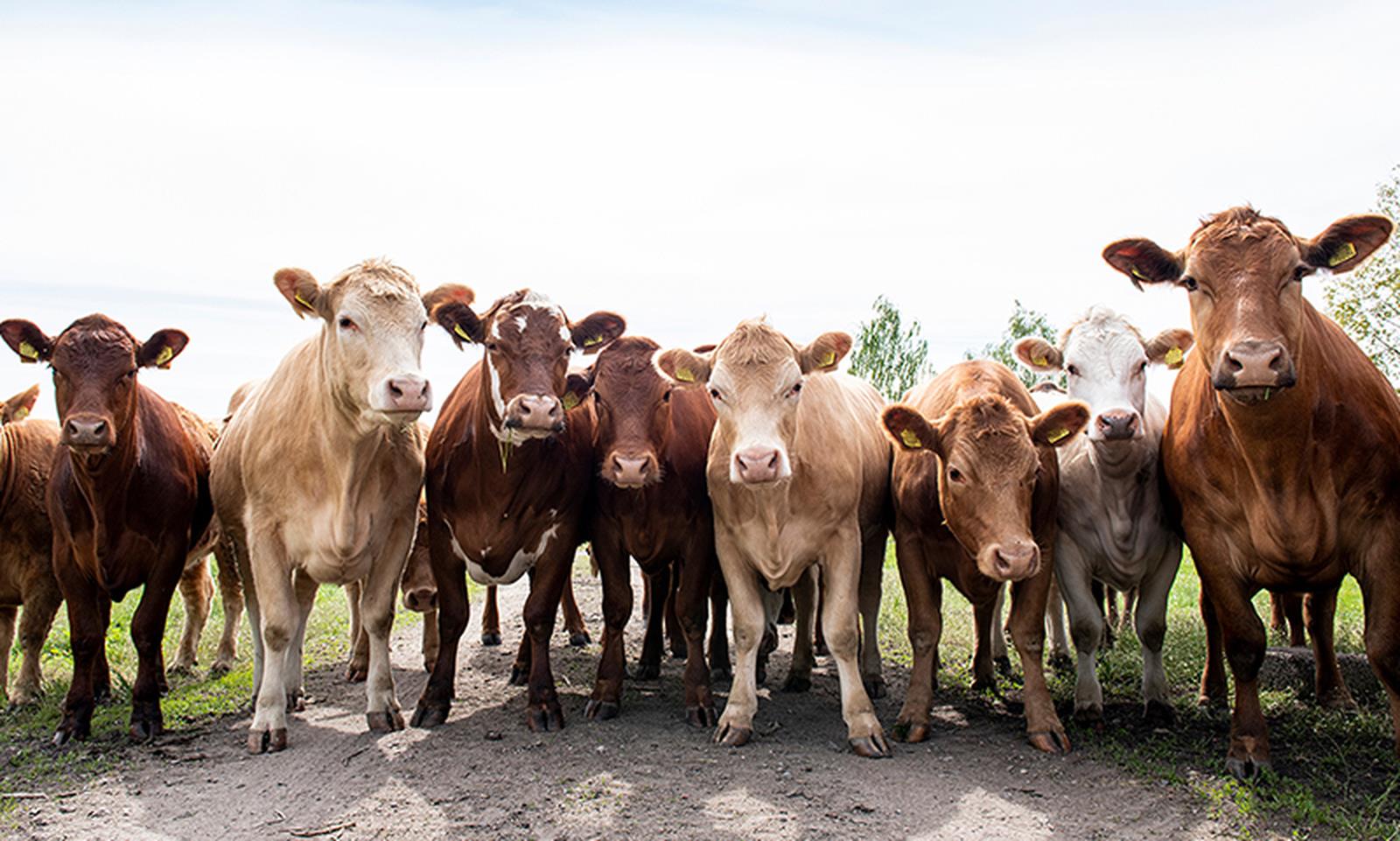 Expertise and networking for young farmers: Next Generation

Our Next Generation training programme provides young farmers with a unique opportunity to learn from top experts in the field, be inspired at work and to network with colleagues.