We promote the use of local protein sources, such as rapeseed and broad bean, in the feeds used on the farms. Soy is mainly used in the feeds of poultry and pigs. We use no soy feed in the production of HK® Rypsiporsas and Finnish beef.

No soy feed used in the production of HK® Rypsiporsas and Finnish beef.

With our innovations, we have significantly promoted the sustainable food chain and enabled wider use of domestic protein. A good example is the HK Rypsiporsas® concept where the feed protein comes from domestic grain as well as from domestic rapeseed, broad beans and peas. The entire pork chain, including the feeding of HK Viljaporsaat, utilises by-products of the food industry instead of soy. A good example of well-functioning circular economy is barley protein, a by-product of the ethanol industry. In the feeding of Kariniemen® Kananpojat, the share of soy has already been reduced significantly; this work continues.

In Sweden, HKScan supports the national responsible soy commitment in the Svenska Sojadialogen network. Since the beginning of 2015, 100 per cent of the soy used and sold by the members has been responsibly produced.
Svenska Sojadialogen is an extensive voluntary network of industry organisations, feed producers, food manufacturers and retail chains. It aims to guarantee that the soy used to produce food in Sweden is made in a socially and environmentally responsible way.

We use only certified, responsibly produced palm oil. Our products contain only small amounts of palm oil, and we are investigating whether we could replace palm oil in our products with, e.g. rapeseed oil. We are an associate member of the Round Table on Sustainable Palm Oil (RSPO). 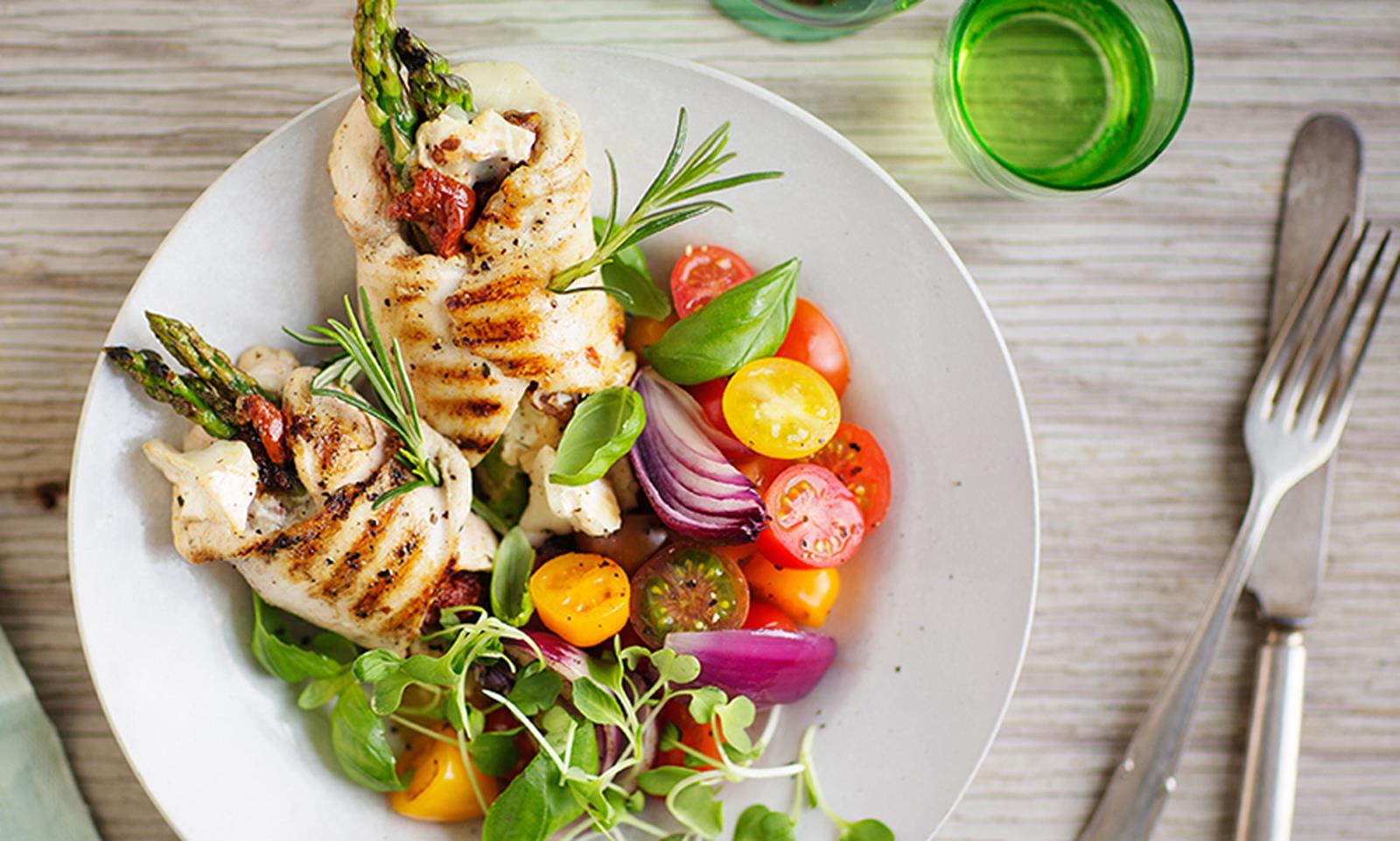 By focusing on high quality and sustainability in all of our operations, we create a competitive advantage both in our Nordic home markets and international export markets. 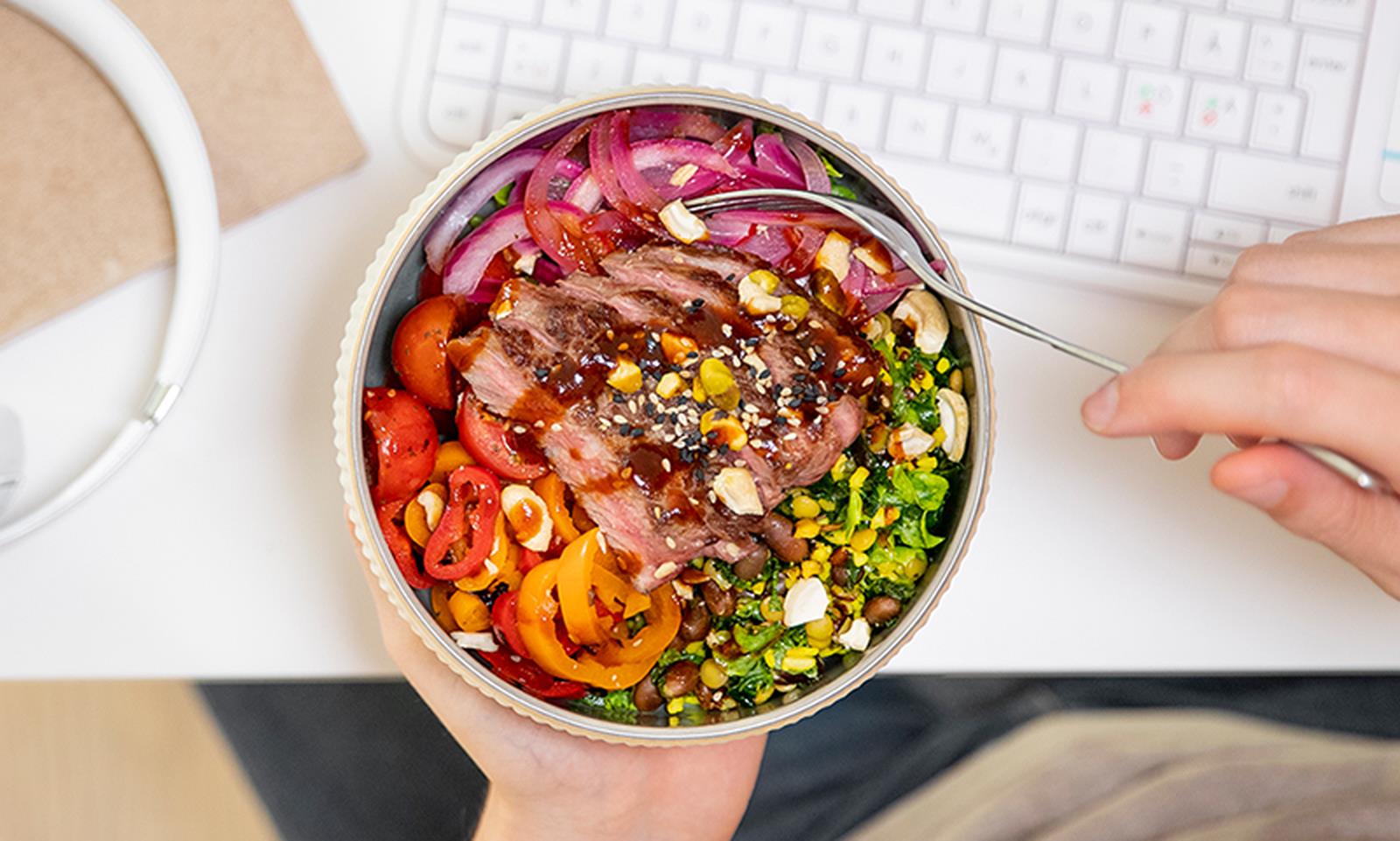 Our high-quality products are safe. Our systematic safety assurance extends throughout the value chain. We procure animals directly from the farms, so we know how and in what kind of environment they are farmed.

Read more about our product safety 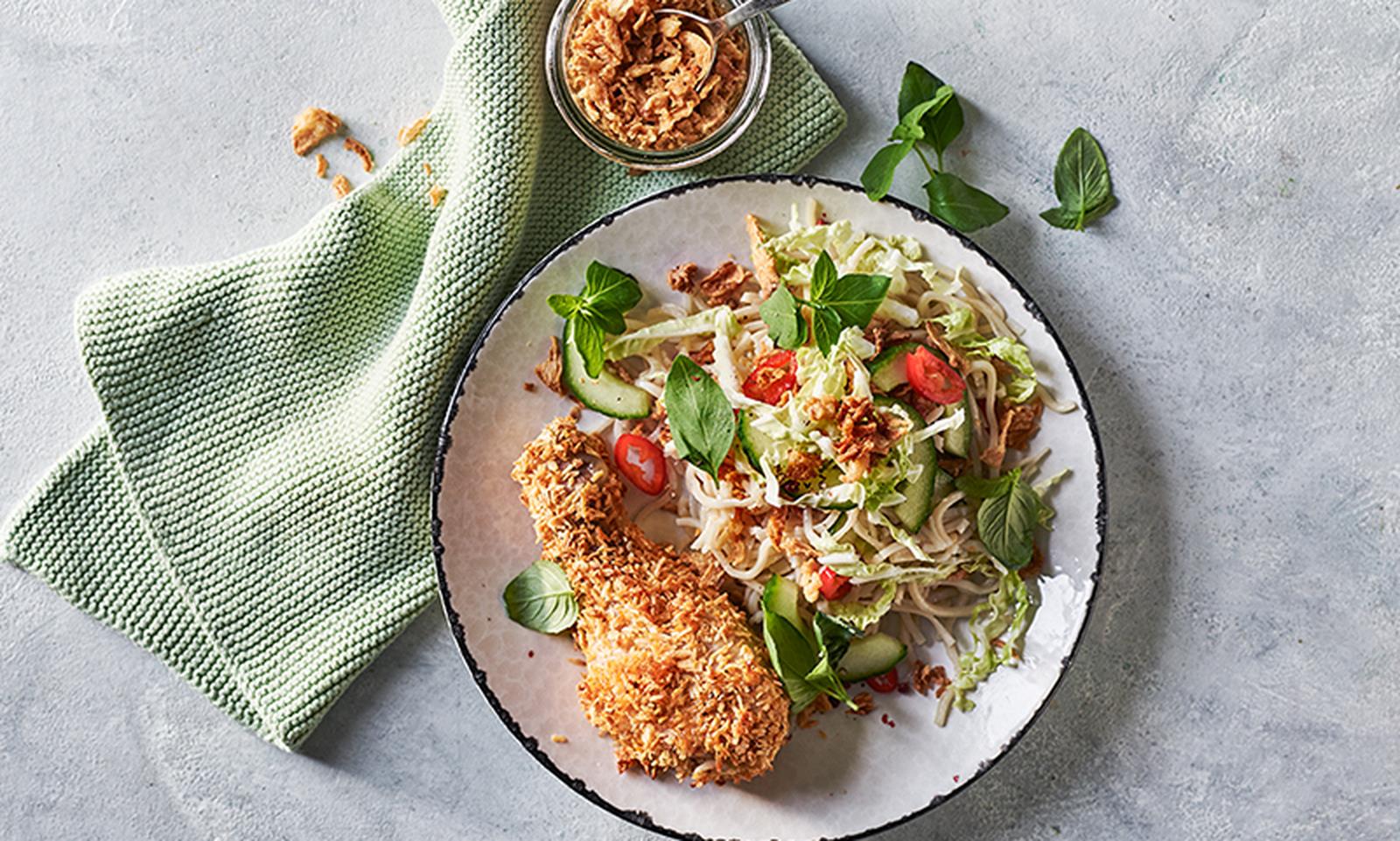 Delicious products are made of responsibly produced, high-quality raw materials. We operate openly following our responsible procurement principles throughout the supply chain.

Learn more about our procurement principles