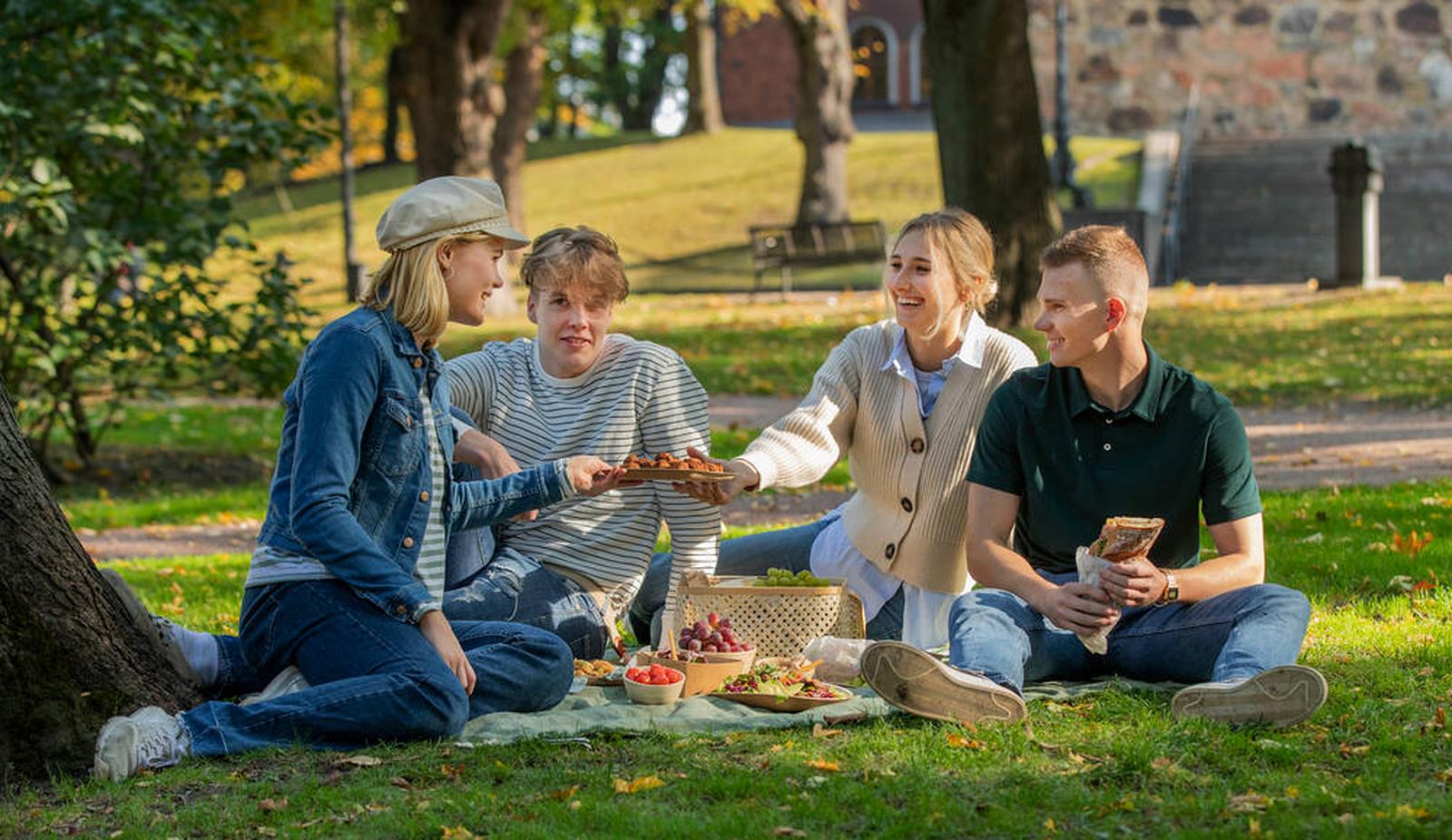 – We are now creating the future of responsible food production in the Baltic Sea region. At the heart of the change are climate-friendly practices from farms to consumers. We have had encouraging results in promoting carbon sequestration in fields and we continue to develop food production towards carbon neutrality, says HKScan’s CEO Tero Hemmilä.

HKScan does climate work in all its home market areas in Finland, Sweden, the Baltics and Denmark. Achieving the targets requires both a significant reduction of emissions and an increase in carbon sinks together with contract farmers and other partners. This work is led in line with the company's own Zero Carbon climate plan.

– We have already reduced climate emissions by 80 per cent since 2014 In our own industrial production. In addition, we have started determined work to reduce the climate impacts of the entire food chain, says Hemmilä.

Already more than 1,300 companies in the Science Based Targets initiative

The Science Based Targets initiative is a collaborative project involving the UN Global Compact, World Resources Institute (WRI), World Wide Fund for Nature (WWF) and CDP. Companies’ targets for reducing greenhouse gas emissions are considered to be science-based if they are in line with climate science measures to limit global warming to below 2 °C, or preferably 1.5 °C, according to the goals set out in the Paris Climate Agreement. Warming is compared to the pre-industrial period.

Sustainable food production practices from pilot farms to wider use

HKScan’s contract farms have long done good work to reduce climate impacts. For example on the Kariniemen® farms, already 90 per cent of the energy used in the rearing halls is renewable; solar or wind energy and other renewable bioenergy.

– We are looking into new ways to reduce climate impacts on nearly 60 pilot farms and will scale good practices across our home markets. To reduce the climate impact from primary production, we need diverse expertise, so we work together with our contract farmers as well as other companies and expert and research organisations. In Finland and in Sweden, we promote responsibility in contract farming through the Agrofood Ecosystem® network, says Ulf Jahnsson VP, Strategic development primary production at HKScan.